Activities on the day

In addition to Mr. Hayashi and Mr. Kato, speakers at the rally included the Japan Peace Committee, “NO! Action for Great Military Expansion and Base Strengthening,” and DAME-Ren.

The demonstration was supposed to pass in front of the Russian Embassy, but was ordered to be changed the day before due to a hasty maneuver by the public security authorities. It was regrettable.

After a mini rally at Shiba Park, the goal of the demonstration, we moved to the usual intersection near the Russian Embassy and raised our voices for a short time. We hope you will take a look at the video.

Thank you all for your hard work & thanks for the hot weather. Democracy is from the streets. So, see you again soon? See you on the street somewhere! (ken23qu)

Despite the revelations of numerous atrocious war crimes and crimes against humanity committed by Putin’s Russian military, there is concern that this will not stop, and may even grow.

We are limited in what we can do, but I believe it is the minimum responsibility of citizens to continue to express our “NO!” .
We organized a march to the Russian Embassy, which has rarely been held in Japan. The course will pass in front of the main gate of the embassy.
There will be a die-in in the park before the demonstration departs. We encourage you to spread the word and join us as many people as possible.

The Tokyo Metropolitan Public Safety Commission twisted the course on the day before the demonstration, citing “maintenance of public order,” despite the fact that the application was filed with the Azabu Police Station and the Metropolitan Police Department for the course to pass in front of the embassy after confirmation.

This is no better than Russia! This is an infringement of the freedom of expression guaranteed by the Constitution. On the day of the demonstration, we will raise our voices with ingenuity while resolutely protesting!

Ukraine is a crime scene,” said ICC Chief Prosecutor Khan, who entered the “massacre town” of Bucha on April 13. The massacre of civilians, torture, rape, forced transportation (abduction), indiscriminate bombing, and all other war crimes have been committed by President Putin’s Russian military. There is even a fear that these crimes will escalate in the future.

We have insisted on making visible our solidarity with the people of Ukraine, who are under bombing and endure starvation and terror under siege, and with the people of Russia, who raise their voices against the war even under harsh repression. Various arguments are being made about the war of aggression against Ukraine, but shouldn’t they be made while taking action?

It has already been two months since the start of the invasion, and we would like to reiterate our call for Putin, one of the biggest war criminals, to stop his aggression and war crimes and withdraw from the region. Holding Putin and others accountable for their war crimes will also deter war crimes by other countries.

After a series of actions against the Russian Embassy, including an emergency protest on February 25, the day after the invasion began, a die-in on March 10, and a candlelight action on April 6, we are calling for a demonstration to the Russian Embassy on the 23rd. Let’s raise our voices together!

*This is a non-violent action.

杉原こうじのブログ
Putin Stop Aggression and War Crimes Now! To 4.23 Russian Embassy Demonstration
https://kosugihara.exblog.jp/241424823/
Despite the revelations of numerous atrocious war crimes, crimes against humanity, etc. by Putin's Russian military, it is not stopping, it is growing!…

杉原こうじのブログ
#0423Stop suppressing the Russian Embassy demonstration!
https://kosugihara.exblog.jp/241430411/
There is not even a point of contact at the Public Safety Commission. No further explanation. Not a shred of accountability.… 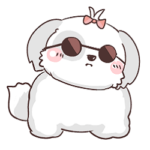 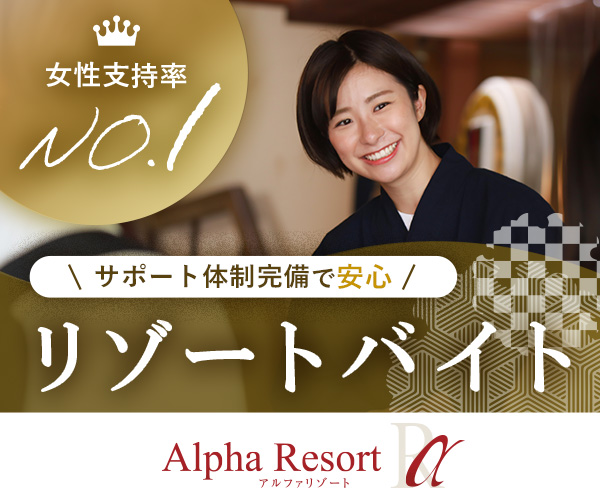